If you like to cook then Paleo Diet planning can be an effective and easy way to cut out the processed carbs and sugars and still eat well. Paleo Diets are based on the principle that the human body is made up of basic substances that are easily available, such as carbohydrates, fats, and proteins.

Sticking to the plan cuts out sugar, processed carbs, and even many starches, which are often hidden in foods such as white flour and pasta and are linked to weight gain, obesity, and other chronic illnesses.

The Paleo Diet combines the eating style of the Paleolithic era with the eating style of the contemporary diet. It is a diet that is low in carbohydrates but high in fat and protein, is rich in healthy omega fatty acids and other essential nutrients, and is based on whole foods, such as meat, fish, dairy, eggs, fruits and vegetables, and foods with all-natural & unprocessed ingredients.

It's also a good way to cut back on meat and dairy and improve the amount of plant-based foods in your diet. Choosing the right foods is key to being on a paleo diet. This means that you won't be able to drink as much coffee, tea, and other beverages as you usually would, which is a good thing.

You can also expect to feel less hungry on a paleo diet. This might mean that you're not able to make as much food as you usually would, or that you'll need to eat smaller portions of food so food storage and freezer space become a greater factor in preserving food until you're ready to eat it.

On a Paleo Diet, you can also eat meat and dairy without the fear of becoming deficient or eating too much, which is often the case on other diets, though if you increase your intake of red meat, it's important to talk to your physician about the potential impact on the fat and cholesterol impact on your body eating more of these foods can cause.

Most people on a Paleo Diet also get a lot of their protein from meat and seafood, with little or none from grains, legumes, and other plant-based sources. This is a great way to build a diet that feels like what you were born to eat without being restrictive or without having to worry about being deficient.

Planning a Paleo diet recipe rotation is an important part of sticking to your meal plan. It allows you to plan meals around your preferred ingredients and helps you build a repertoire of delicious recipes to choose from. With a little forethought, you can build a Paleo diet recipe rotation that will keep you satisfied and nourished all week long.

One of the best parts of the Paleo diet is that it’s easy to meal plan. Paleo meals are often lean in protein and carb content, so they’re easy to count calories and portion out for the day. All you need to do is figure out what kinds of foods you eat the most, and then make a list of those foods on a meal plan. You can then go shopping and grab the ingredients for the Paleo recipes that you want to try.

If you've been on a Paleo Diet for any length of time, you probably have a growing list of your favorite recipes that you've incorporated ingredients into your shopping plans.

However, if you're just starting a Paleo Diet or you're looking to use the Paleo Diet regimen for weight loss, you'll need to expand your recipe collection to include more meal choices that help you reach your weight loss goals, which means additional planning and ingredients to your shopping list and the room to store them.

Saving your recipes helps you establish a healthy eating routine with your favorite meals that you eat frequently and can help you keep track of your eating habits.

When you make and save a recipe, you can give yourself additional notes for the next time you make it including spice and taste variations, even how full it made you, or even the perfect foods for your next social gathering.

In addition to saving your recipes, the people who are most successful on their Paleo Diet are those who keep personal food and health journal to not only document your activities but writing down the health goals that you see every day helps build those goals into your subconscious and every activity gives you a win to build on your health successes. 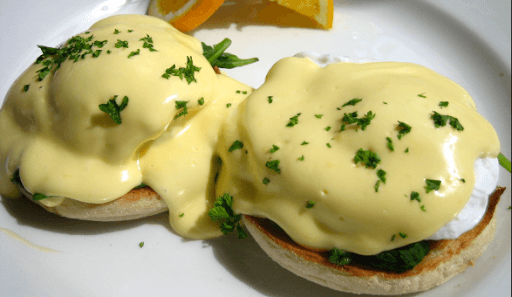 Spray a large skillet with olive oil spray and place over medium-high heat.

Add the onion and mushrooms and sauté until the vegetables are tender. In a medium bowl, whisk together the eggs, garlic, nutmeg, almond milk, spinach, and seasonings.

Pour the egg mixture into skillet and allow to set slightly. Top with the vegan cheese and cook until the eggs are cooked through. Divide into thirds and top with parsley. Serve immediately.

And stir until wilted, then remove from the heat and serve. 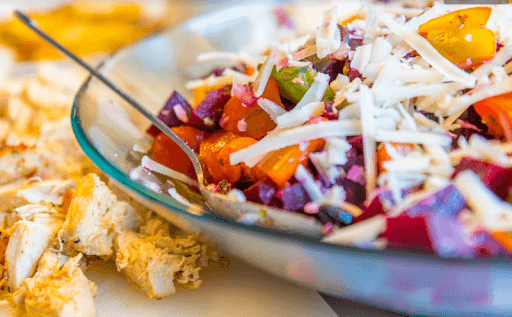 Whisk in the parsley and season with salt and pepper. In a large bowl, toss together the chicken, apples, celery, bell pepper, and scallions.

Add the orange-mustard dressing to the chicken mixture and toss to combine well. Serve a cup of chicken salad over the shredded lettuce and top with almonds. 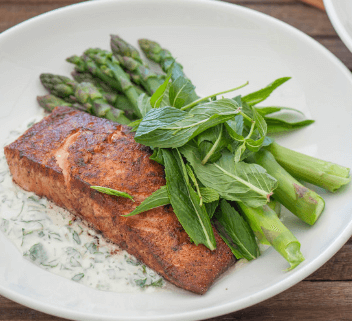 In a medium bowl, whisk together all the spices and herbs until well mixed. Pat the salmon fillets dry and lightly season with salt. Place the salmon fillets into the spice mix, coating both sides, put on a plate, and refrigerate, covered with plastic wrap, for 30 to 60 minutes. Place a heavy skillet over medium-high heat and add the olive oil to the pan. When the pan is very hot, sear the salmon fillets for about 4 minutes per side, or until the flesh is just cooked through. Serve immediately.

Fruits and vegetables are at the core of any Paleo Diet. The earlier you identify the p

While you're undoubtedly going to use a wide variety of spices, you can choose to spread out your herb and spice purchases throughout the month or you can choose to buy herbs and spices in bulk, which has the potential to save you money by stocking up on what you plan to use frequently.

In our last article on Paleo Meal Planning, we featured these products:

In our new sample Paleo Grocery List, we give you additional protein choices including the typical amounts used throughout the week. However, you may find yourself eating more eggs, chicken, or another type of protein that you favor over other choices.

1½ pounds of chicken thighs and/or legs

Always choose the proteins and other foods you enjoy eating and taste good to help keep you committed to your Paleo Diet.

Paleo Snacks for Your Week

Fruits and vegetables can be a satisfying snack but it's essential to have hearty and flavorful Paleo snacks that satisfy cravings, taste great and adhere to your Paleo Diet & lifestyle goals.

Protein is an essential part of any meal plan for those with an active lifestyle and different tastes, preferences and even the time of day can affect your snacking habits.  An example of great Paleo Protein snacks include Chicken Bites, Beef & Bacon Jerky, Protein Sticks & Paleo Bars

Paleo Snacks are one of the most important aspects of staying committed to a Paleo Diet.  Buying Paleo Snacks ahead of time and bringing them wherever you go gives you a handy snack when cravings hit so you don't get tempted by unhealthy alternatives.

When you start being active again or have just started changing your food routines, your body will undoubtedly get hungry at unexpected and unanticipated times and when your body gets hungry when you’ve just switched your eating habits, have snack options with you at all times gives you quick, tailor-made snacks that keep you satisfied and your hunger at bay.

Examples of Paleo Snacks Include:

As we've previously mentioned, if you're just starting a Paleo Diet, your body will be adapting to your new and better food and lifestyle choices.

With 7 days a week, it's extremely important to have Paleo Snacks that you can enjoy at different times of your day.   Paleo Bars Paleo Bars are a perfect solution to having an affordable Paleo Snack that's packed with protein and is made with organic ingredients and no preservatives.

Available in flavors that fit mornings and anytime, PALEO RANCH Paleo Bars come in 1 to 3-box options that allow you to stay ahead of your snack needs. 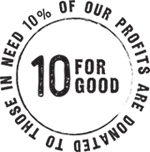 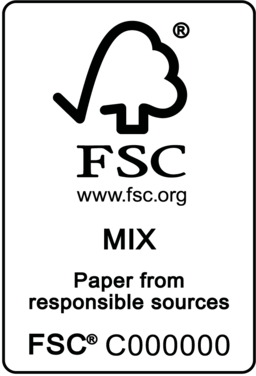 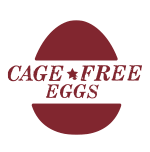 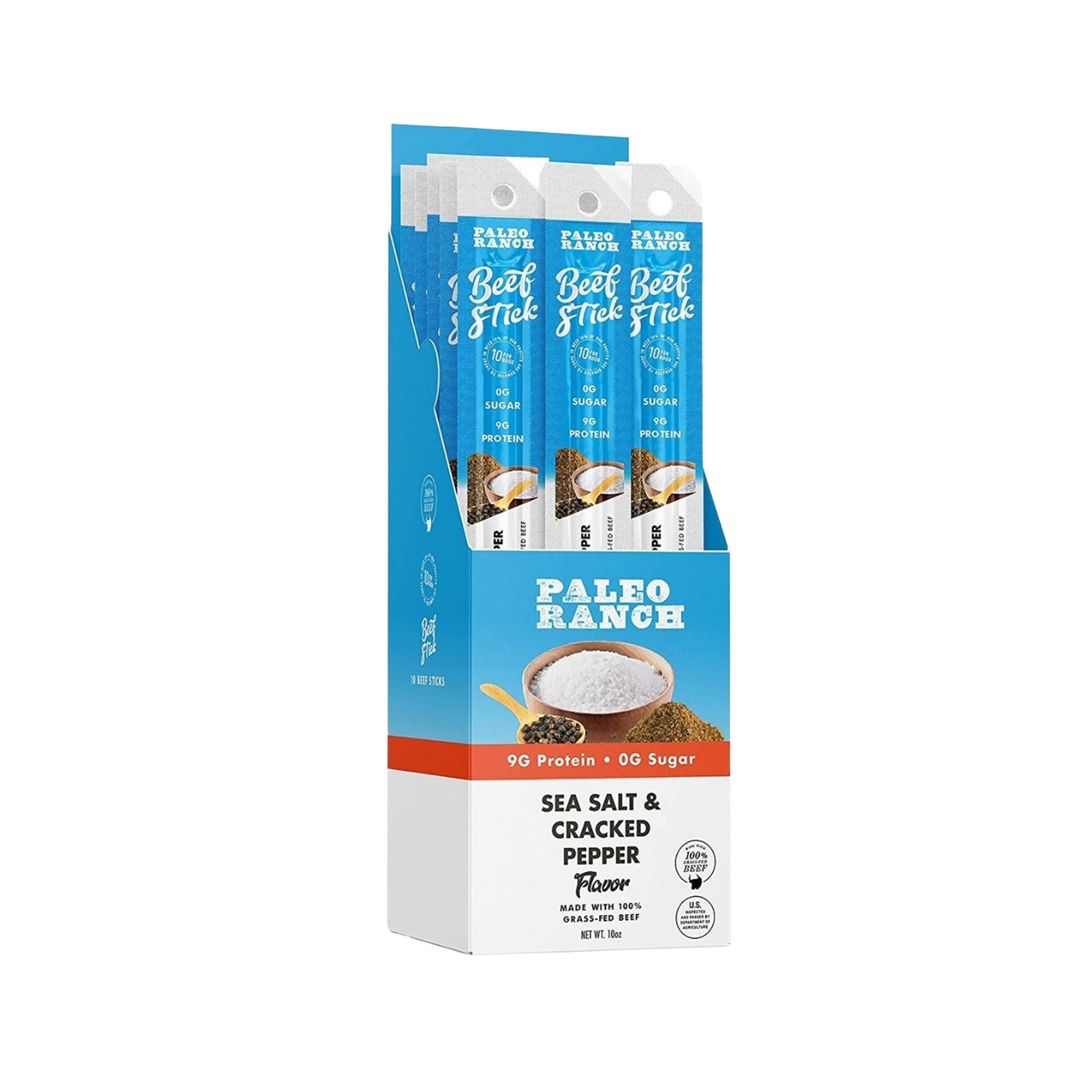 Everyone loves beef, but everyone likes it better when it's just beef. Cruelty-free, hormone free and flavored Paleo protein beef sticks give you a healthy snacking option that gives you another great snacking option to continue with your Paleo lifestyle. 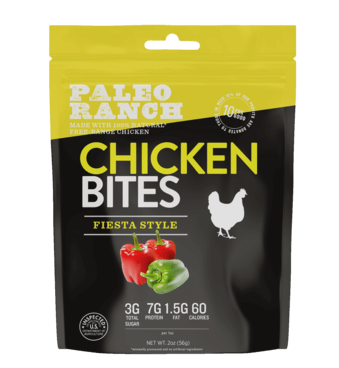 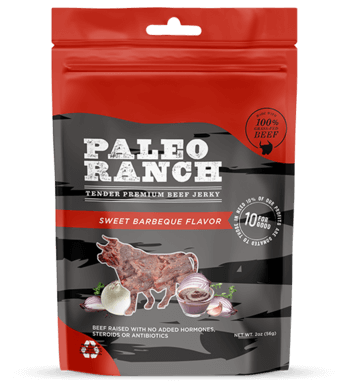 100% Grass-Fed & Hormone-Free Beef combine with natural ingredients and no processing to make the best beef jerky for you!